Do Your Charts Need a Makeover? 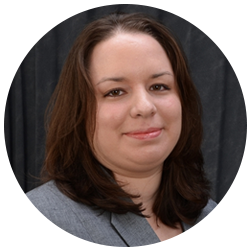 A colleague pointed out some data visualizations in an article from a regional paper in our area that offered a great opportunity for improvement. They accompanied an article that discussed enrollment metrics and demographics in Kansas public universities and colleges in the 2014-2015 academic year. The article made interesting points about the proportion of the population represented by each ethnicity compared to the proportion of enrollees in Kansas public higher education institutions. It also examined trends for each ethnic group over the last 5 years. The end of the article focused on enrollment by ethnic group at the University of Kansas (the largest university in the state). The charts were created by the Kansas Board of Regents and republished in the article.

While the article contained great statistics, the graphs didn’t seem to support the story effectively.  The first graph in the article used a 3-D pie chart with 9 different slices to show the ethnic makeup of enrollees at all Kansas Board of Regents institutions. 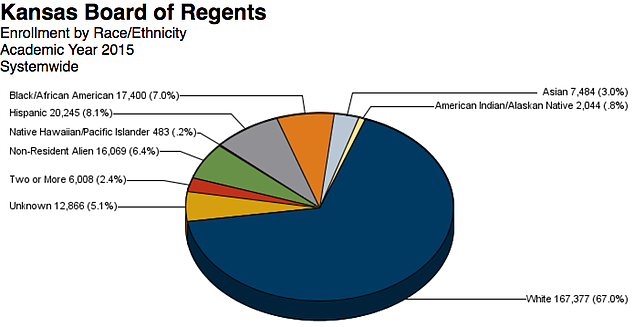 There are some opportunities for improvement with this chart:

This data visualization violates some data visualization principles that come from cognitive psychology. Most people can retain only about 4 chunks of information at a time and preattentively distinguish about 8 colors at a time. The pie chart is problematic as readers attempt to interpret and retain the data from 9 slices.

Seeing an opportunity, I used the publicly available source data to perform a chart makeover. In keeping with the spirit of Makeover Mondays, I time-boxed myself to an hour. A lot can be done in an hour with a good data visualization tool and an understanding of data visualization principles.

An initial attempt resulted in a line chart. 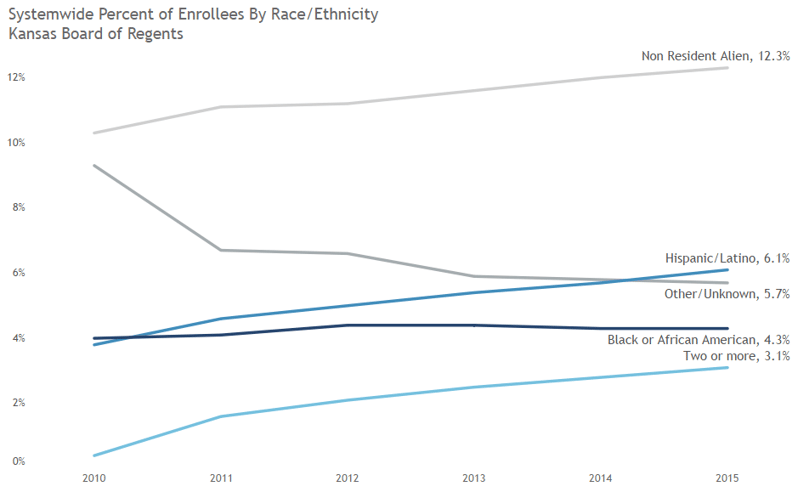 Since the headline and much of the article focused on change over time, a line chart was a good approach. Nine lines would have been too many to be easily interpreted, so the white category was removed and ethnicities with less than 3% of the total in 2015 were grouped with the unknowns into the “Other/Unknown” category. This is a common practice used to clarify the visual and support the intended message. In this case the message is that enrollment of minority ethnicities has increased over the last 5 years.

The lines on the chart are directly labeled, so there is no need to go back and forth between the lines and a legend. The labels are a larger font size than in the original visual so they are easier to read.

A second makeover attempt resulted in a combination chart.

This visual focuses on the current year by showing the proportions in a line chart, but it also provides the trend over time through sparklines with the change from 2010 to 2016 as a number beside it. All text is in gray to draw attention to the data in the charts. A simple blue color scheme is used to reduce clutter and focus attention. Bars are directly labeled for a clean look.

Since the article mentions specific numbers from the current year, this visual still supports the story while showing a different focus.

Bars don’t have the same limitations as pies and lines, so all 9 ethnic groups can be shown without creating a cognitive burden for the reader.

Both charts look more modern and have more visual appeal than the original. They also do a better job of reducing clutter and focusing attention to the important points in the visual. The biggest difference between the makeovers and the original is the intentional design choices made to better communicate the intended message. The best tip for those new to data visualization comes from Storytelling with Data: "Don't let your design choices be happenstance; rather, they should be the result of explicit decisions."

Meagan is a former BlueGranite employee. As a Microsoft MVP, she helps people understand their data and use it to learn and make good decisions. She works mostly with the Microsoft BI stack, doing everything from data modeling and data warehouse design to Analysis Services models to data visualization. 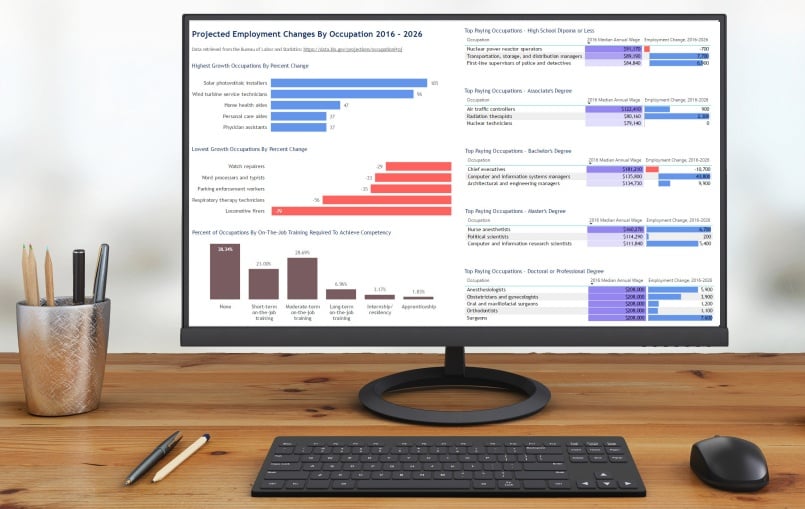