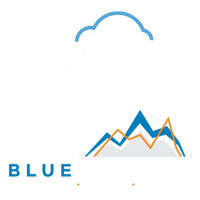 We're excited to announce that we're taking our talents to 3Cloud! 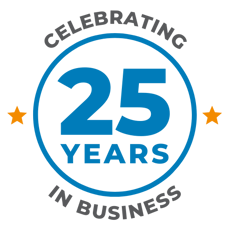 Founded in 1996 and based in the US, BlueGranite is a national Microsoft partner, specializing in data and analytics technologies and dedicated to helping our clients harness the value of data to drive business outcomes.

Our world-class team of data architects, data engineers, and analytics specialists are highly regarded for their commitment to quality, innovation, and thought leadership. We combine our technical depth with industry experience to understand our clients' specific needs, offering strategic, program-level consulting services
from envisioning to organization-wide adoption of modern data platform and analytics solutions on Azure.

Our BlueGranite Catalyst framework improves time-to-value for clients, launching a well-architected solution that can quickly scale, while realizing measurable results. We are an inclusive, high-performing, award-winning team, earning the Microsoft 2021 Global Partner of the Year Finalist Award for Power BI and the Microsoft 2021 US Partner Award in Social Impact for Inclusion Changemaker.

We’re guided by these shared values, which shape everything we do:

We’re all about creating a great experience for our clients and delivering value at a rapid pace. We use our knowledge and expertise to determine where we can make the most impact on our clients’ and partners’ bottom lines, and go above and beyond to leave you in awe.

We value honesty. We fulfill our commitments and promises and always hold each other accountable. A high integrity workplace means we also foster open and honest communication with each other.

We wouldn’t be who we are as a company without teamwork. It’s what makes us unique. We believe the smallest things can make the biggest impact, so we don’t hesitate to go that extra step. No contribution is too small.

We maintain a startup culture where we’re always learning, experimenting and moving forward. We take pride in our work and are always looking for new ways to create great experiences for our clients.

We take time to build personal relationships with one another, clients and partners, which means we actually enjoy who we work with. 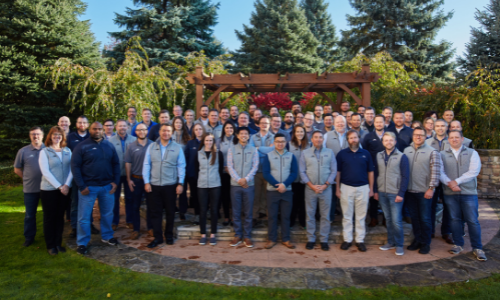 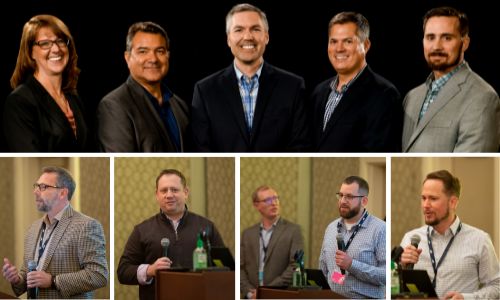 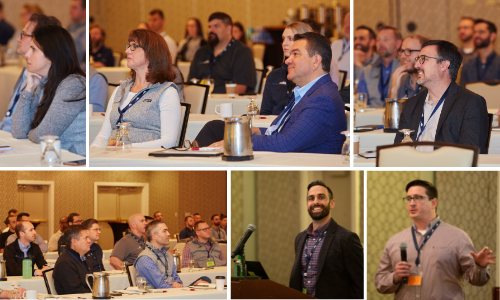 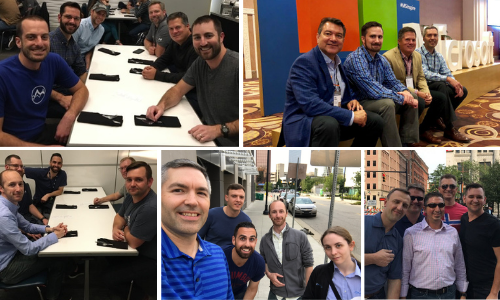 BlueGranite invests in our team and culture to create a high-performing environment. It’s common to hear our employees say they are passionate about the work they are doing each day. With vested interests in technology, we are continually ingesting the latest and greatest advancements to better ourselves, and deliver impactful value to our clients. We pride our partnerships and services and it shines through in our work. 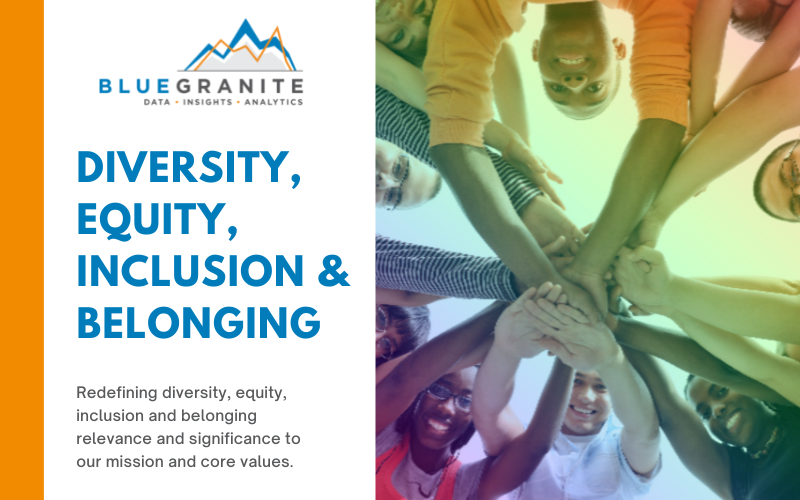 In 2020, BlueGranite formed the Diversity, Equity, Inclusion and Belonging (DEIB) group, consisting of company leaders and employees, to explicitly support DEIB efforts at BlueGranite. We realize that the overarching problem of bias encompasses all discriminatory dimensions, and as we look around our industry it’s plain to see that equal representation faces real challenges and we've got continued work to do. 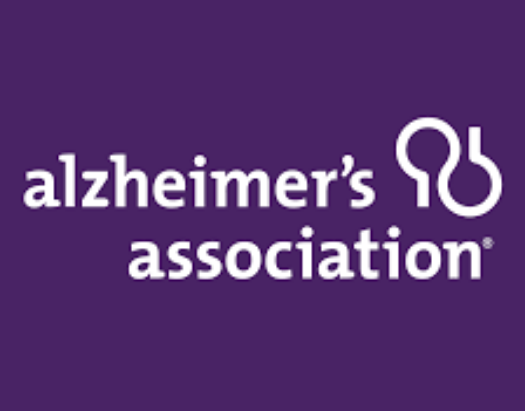 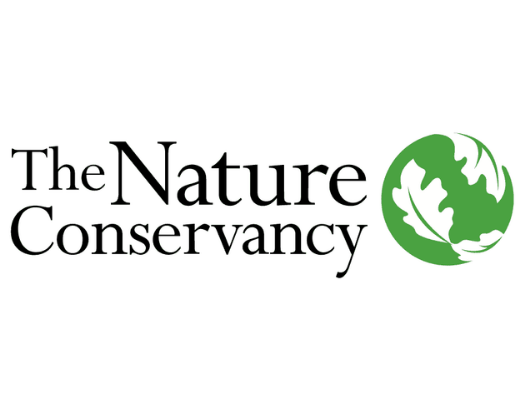 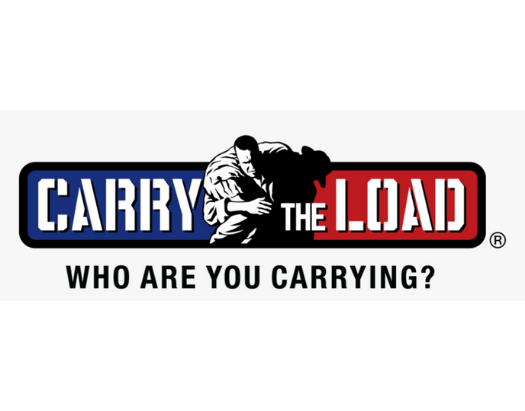 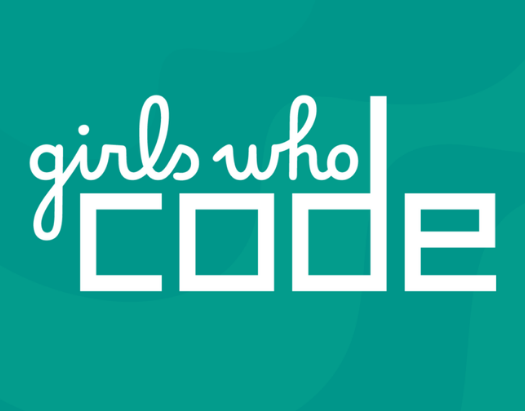 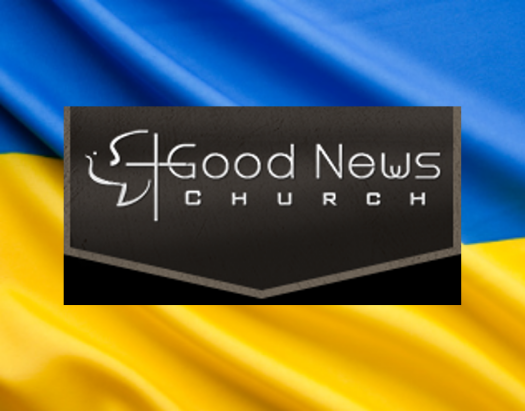 BlueGranite announced its sixth annual "BlueGranite Give Back" program in 2022, where our team members nominate, then vote for the nonprofit organizations closest to their hearts to support financially. This year, we chose to contribute to 6 charities, raising a total Give Back of $26,433.83.

The 6 charities we chose to support include the Alzheimer's Association, which provides help and support for those living with Alzheimer's and dementia, The Nature Conservancy, who finds paths to solve climate change and biodiversity loss, No Kid Hungry, who does their part to end childhood hunger in the United States, Carry the Load, which connects Americans to the sacrifices made daily by the military, veterans, first responders, and their families, Girls Who Code, which works to close the gender gap in technology and change the image of what a programmer looks like and does, and the Good News Church, which provides aid and ongoing relief for the efforts in the Ukraine. 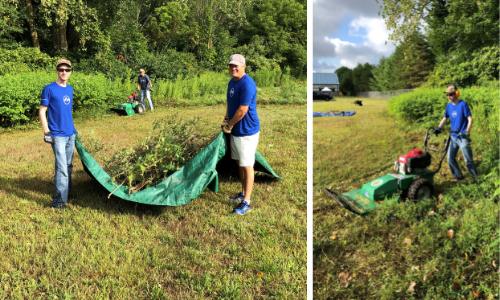 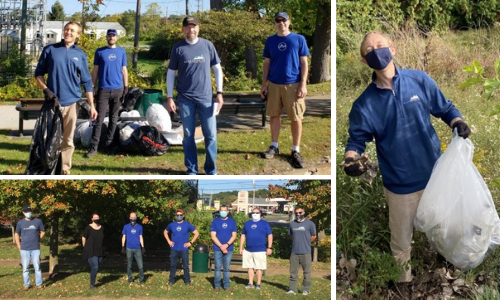 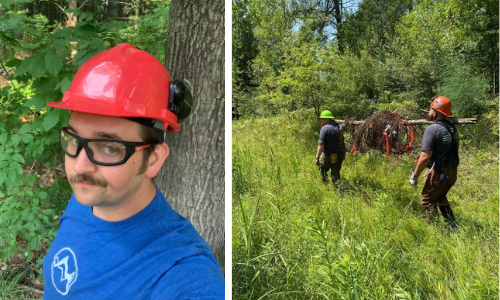 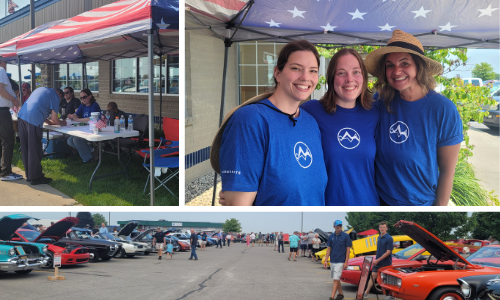 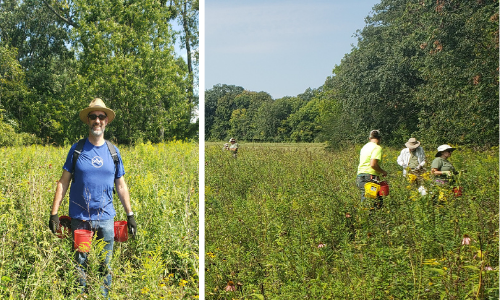 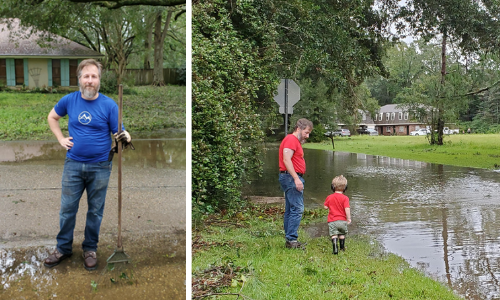 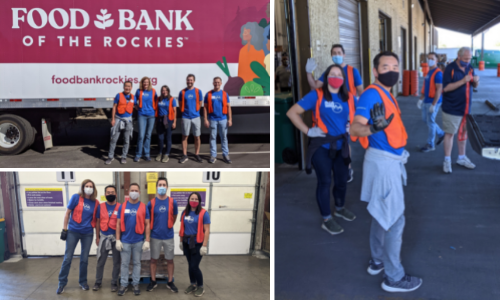 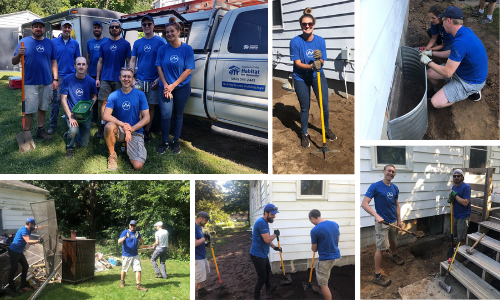 BlueGranite sponsors an annual "BlueGranite Day of Service" program, where we encourage team members to spend a work day volunteering for a local nonprofit organization of their choice.

Across the country, our employees come together each year to donate their time and service to charity. We would like to extend a huge thank you to our team members for giving their attention and energy to these great causes!